Men Have Lost The Plot 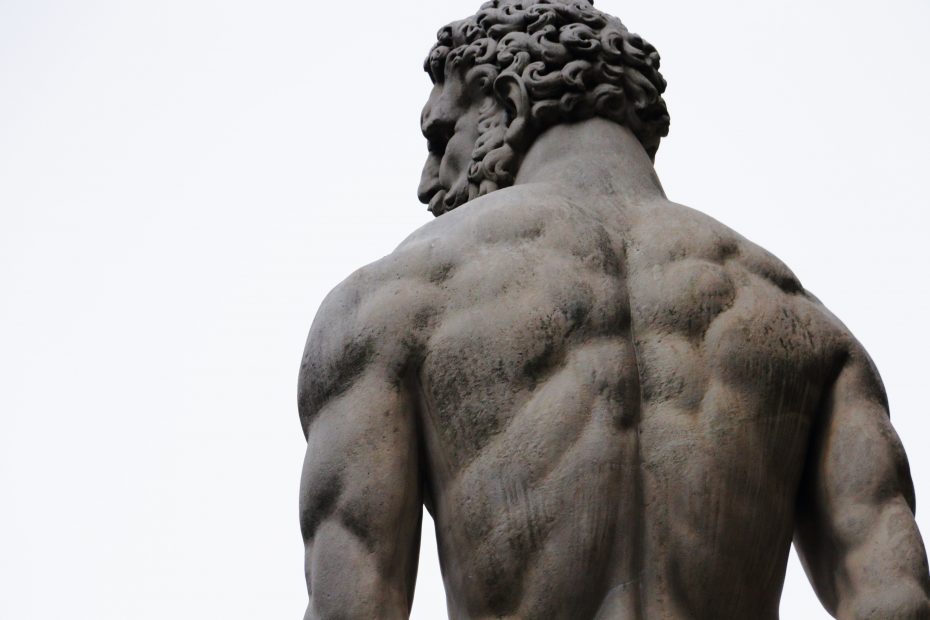 I’m part of an online group of men that I pay to be in.

Everyone who is in this group has paid to be in it, so one can be sure that most of the guys are pretty committed.

However, one thing that a lot of the men have in common is some sort of attachment to or relationship with the Red Pill community (that I’ve talked about a bit on here).

While there is a diverse mix of ages and marital status, there is a good portion of men who are single and in their 20s.

And when I see the kind of questions they ask and things they post, it’s clear that men have lost the plot.

By this I mean. they’re cruising through life, but not really guided by anything.

They don’t have a foundation to build on.

There are 2 reasons for this…

The first is that they are heavily invested in the Red Pill mindset/lifestyle.

It’s easy to understand why.

It’s a mix of self-improvement and getting women to sleep with you.

What could be better, right?

Making money, getting shredded, getting laid…

But in the long-run, “success” in this world is just a self-indulgent, solipsistic lifestyle that doesn’t lead anywhere positive.

You just have to look at the older guys in the community to see it’s a dead-end.

However, the fault doesn’t lie with the RP community or the men (at least not entirely).

The fault lies with the fathers of these guys (I’m sure this isn’t the case with 100% of the dads, but I bet it’s pretty darn close).

They were clearly not taught what is important.

They weren’t given the guidance they needed as they grew up, so they had to find it elsewhere.

And some of them found it in that community.

One man’s post really drove the point home for me.

“I’m sleeping with a few different girls. One of them seems to be interested in a long-term relationship. She has these characteristics: interested in sex, but not quite as enthusiastic as girls with daddy issues. Wants a relationship.”

But it was his question that was really the saddest part.

“Should I get into a long-term relationship with her if it means no longer sleeping with other women?”

That summary covers about 85% of what he said.

To the group host’s credit, he mildly called him out by asking if he was going to be guided by his desire for sex, or something else.

While this man is a success by RP standards, he’s doing inestimable violence to his soul, and the souls of the women that he’s using for sex.

I try to temper my judgment because I have been in a place where that mindset would have made 100% sense to me.

But now when I look at it, it just comes across as sad.

The benefit is, I have a better idea of how to guide my sons (and daughter) when they start to get into these issues.

Every one of those things, which appear on the surface to be the battles we’re fighting, can be traced back to ONE thing…

The spiritual poverty that the majority of our culture suffers from.

Specifically that lack of Christianity.

By shoving God to the perimeter of society (if he’s even “allowed” to be around it at all), we’ve taken away the foundation for any truth that might have existed otherwise.

We made lots of other things our gods… money, work, fame, possessions, anything but God.

In. a lot of cases, men of my generation and even before, have grown up with fathers out of the home.

Not because they’re gone, but because culture dictates that working and earning money is more important than being around your children.

If you decided to make less money in a job that involved your children or decided not to pursue corporate advancement (and therefore earned less income) so you could be home more, you’re not a hero…

And this absolutely wrecked a generation of children that are now parents and grandparents.

I blame everything listed in that question above on a lack of masculinity.

Generations of men have essentially been abandoned and left to figure it out on their own.

And that’s where entities like the education system and media have stepped in to fill the gaps.

Teaching a variety of anti-masculine concepts, and passing off faux-masculinity as real manhood.

Men without real-life role models turned to these sources, either knowingly or not, and absorbed the lessons.

But once again… the real reason all the above was really able to happen and take hold is that there is no foundation upon which to build your life.

Because God was removed from society because of what? “Tolerance”?

One of the new foundational principles of society is that there is no such thing as absolute truth.

On the surface, it makes a little bit of sense that different people believe different things.

But when you dig a little deeper, it’s just a way to be able to get people to question themselves and undermine beliefs that are “inconvenient” for controlling a population.

Beliefs like the fact that God created everything, and he is ultimately in control.

So we’re left trying to address spiritual questions with psychological and social principles.

Principles that are based on an individual’s relative truth, which are easily manipulated.

If you’ve just skimmed to this point… that’s cool too.

Men need Jesus in order to understand what true masculinity is.

The Bible is the only source of truth, and that absolute truth is the only thing you can actually build a meaningful life on.

This is not popular though, because it doesn’t seem as fun in the moment as living completely for your own pleasure.

How do we start fixing this?

Since I was so wordy above, I’ll try to keep this simple (not one of my strengths!)

Here’s what I think men should do to take the first steps toward rebuilding society:

We claim to be into “personal development”, but interestingly enough it all focuses on material outcomes (money, sex, stuff).

You want to do some real development and growth?

That’s crazy difficult sometimes (a lot of the time), but the rewards are far greater and longer lasting than anything you’ll find outside of that.

But keep in mind, without God, you’re not building on a solid foundation.