Has the Church Failed Men? 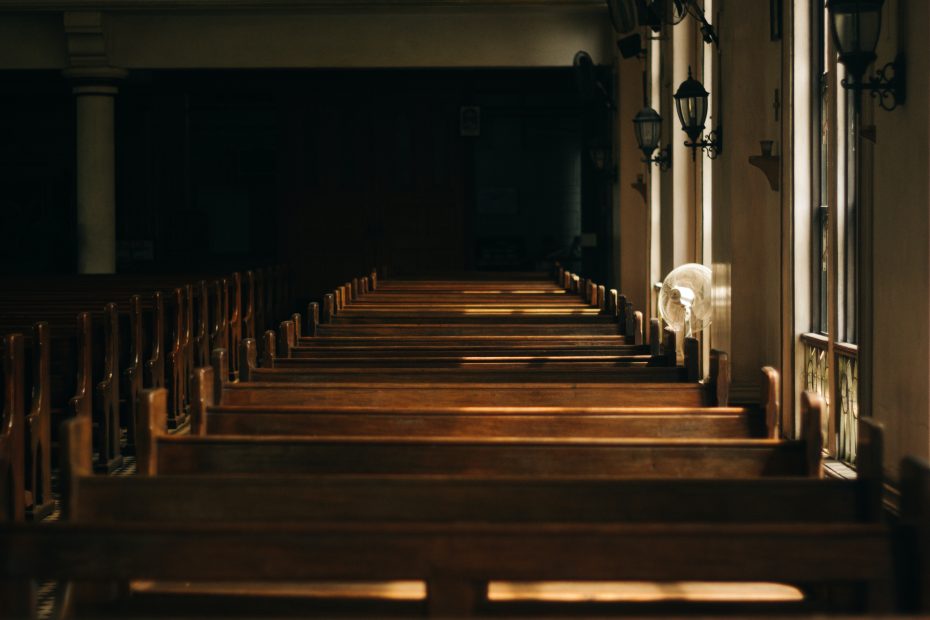 Has the church failed men?

I had an email chat with a friend of mine recently who expressed the frustration that the church didn’t prepare him for marriage.

Men aren’t being taught to be Godly leaders of their household.

And the church, not wanting to offend the women who make up the majority of their congregation (and tithes), doesn’t provide an alternative.

So instead of being the leaders God designed them to be, men are left to figure out their own path.

And resent being considered ATMs for their families.

Others embrace that role, throwing themselves into their work, earning lots of money and prestige…

But functionally abandoning their families,

Leaving the women to raise the children alone, as best they can.

(Perpetuating the cycle through their sons, who have no other masculine example to follow)

Still other men, raised by women and given no masculine guidance,

Can’t figure out how to relate to women.

They do everything they’re told, but can’t get a date.

And certainly can’t get a wife.

So they either quit the game completely or turn to other sources (Red Pill, Manosphere, PUA) to learn how to get a date*…

<*Ok, that’s not technically what they’re after, but this is a family show>

The Bible is clear on the roles of men and women.

And no, this is not one of those “all women should submit to their husbands” rants.

But God made men to be leaders of their family, even though this is a culturally unpopular opinion.

If you’re a Christian husband and/or father who is struggling with this and feels like there’s no real help for you out there, send me a message.