Home » Blog » Asking For Help Is NOT A Sign of Weakness

Asking For Help Is NOT A Sign of Weakness 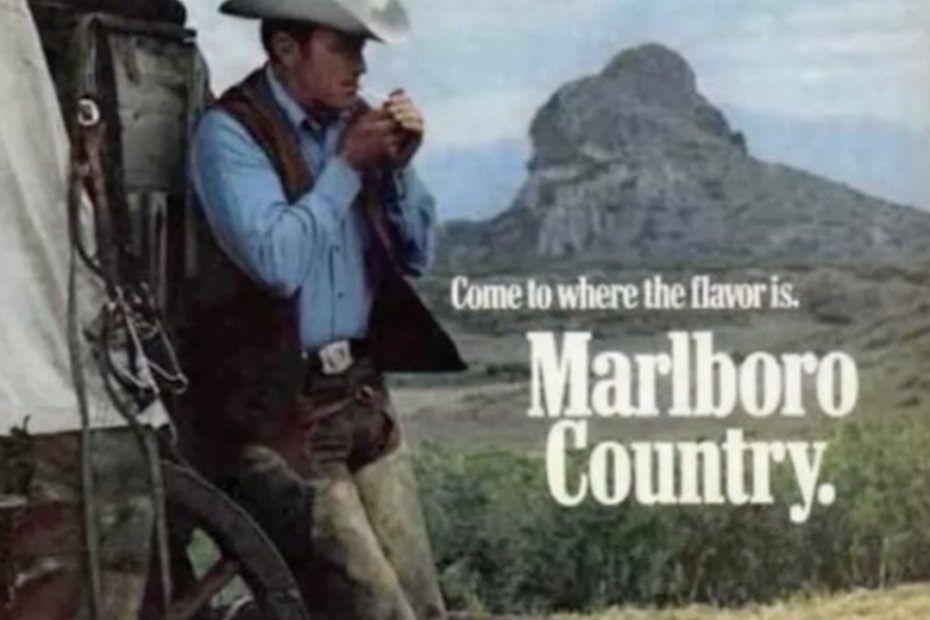 Asking for help is not a sign of weakness.

We’ve been given this idea that part of being a man is figuring things out on your own.

We don’t ask for directions.

In fact, if you DO need help, then you’re NOT A REAL MAN.

Now, it should be said that I’m a bit of a conspiracy theorist (but is it really theory if it’s true?)

And periodically, I’ll mention this mysterious “they”.

I don’t really know who “they” is.

Sometimes it is the government. Sometimes the media. Sometimes culture at large.

But back to the point.

Why do “they” perpetuate this idea that asking for help makes you less of a man?

I have a theory…

Because it isolates men.

It removes men from the strength that comes out of community.

And it creates lonely, weakened men who are practically helpless in the face of the temptations that society throws at them to destroy their souls (and along with the souls… lives, marriages, and families).

Life constantly presents you with challenges and struggles.

Maybe it’s finances or your relationship with your spouse.

Maybe it’s your job or problems with your children.

Chances are, there’s someone around you who has been there before.

Someone who could help you.

But you’ve been programmed to avoid asking for help, at all costs.

After all, you don’t want to lose your “man card”.

And asking for help can be embarrassing, especially if it’s a weakness that you don’t want to admit to.

So you struggle on.

This creates a number of problems, not the least of which is the loss of confidence in yourself as the leader of your family.

Even if you’re a skilled compartmentalizer (like I am), in the back of your mind you’ll know you’re not doing what you should be.

And isolation is a breeding ground for sin.

You can’t fix it alone, it only gets worse.

Proverbs 18:1 (ESV) says, “Whoever isolates himself seeks his own desire; he breaks out against all sound judgment.”

And satan loves nothing more than a man who is isolated…

“Stay alert! Watch out for your great enemy, the devil. He prowls around like a roaring lion, looking for someone to devour. Stand firm against him, and be strong in your faith. Remember that your family of believers all over the world is going through the same kind of suffering you are.” 1 Peter 5:8, NLT

But what of the idea that it’s not manly to ask for help?

Who are some of the toughest people you can think of?

For me, it’s special ops types in the military. Green Berets, SEALS, etc.

I recently learned an interesting principle from a book by a former Green Beret (Deliberate Discomfort by Jason Van Camp).

Here’s what he had to say:

“I thought back to Special Forces assessment and selection. Our instructors would tell us, ‘Do not self-assess!’…

…self-assessing gives us a distorted view of reality…

…In order to overcome the self-assessments, you need a wingman, a battle buddy, to provide you blunt, honest feedback in a way that resonates best with you. You need the ground truth. And you aren’t the one to give that to yourself.”

So if some of the toughest guys on the planet can get help, so can you.

Often, you can’t see the reality of your situation because you are too close to it.

It takes an outside perspective to see what’s actually going on.

The writer of Ecclesiastes says, “Two people are better off than one, for they can help each other succeed. If one person falls, the other can reach out and help. But someone who falls alone is in real trouble.” (4:9-10, NLT)

There have been many times in my life when I decided that I was going to figure things out on my own.

Or I was embarrassed by a struggle I had, and assumed that I was the only one.

Until I got into community with other men.

For me, it was a men’s small group at my church where I learned that many of us share the same fears, doubts, and struggles.

And no matter how manly, everyone has some area that brings them to their knees.

That was how I learned to share what I was going through with people that I trusted.

I recently had something happen in my professional life, a freelance job that ended badly.

I mean badly, with shouting and cursing and insults thrown at me.

At the suggestion of my wife, I called a close friend of mine and talked through it.

Even that small act helped me immensely to process it.

But we were created to be in community with one another.

Asking for help is NOT a sign of weakness.

Ironically, the fear of being vulnerable enough to let someone else help you IS.

If you need community, you can join my group of men in the BMU Brotherhood.

This is currently a small group here on Facebook that exists for Christian men to help one another.

P.S. If you have more serious issues that you need to discuss and work through, I have a personalized coaching program to help you do exactly that.

It’s not free. It’s not even cheap.

But it could be just what you need.

Book a call to get more info.